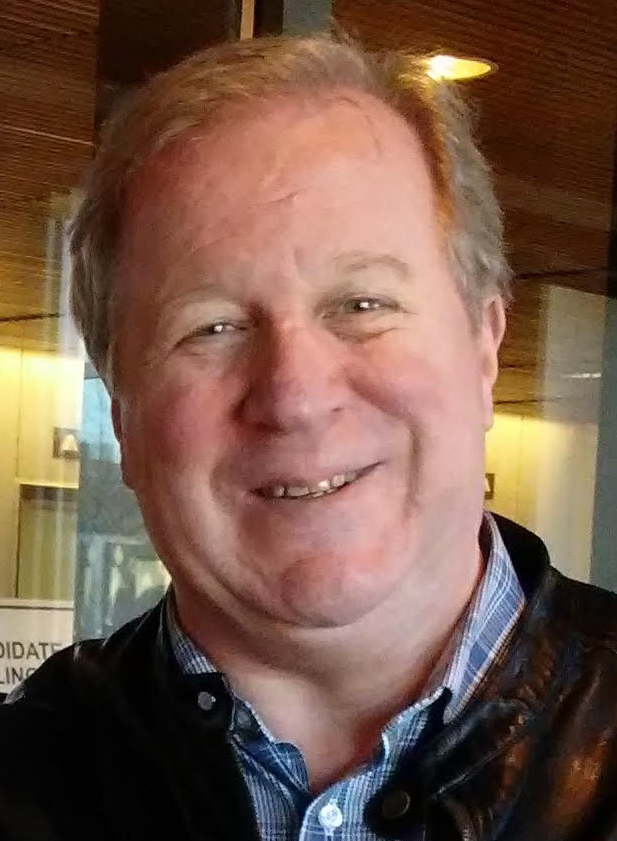 Dr. Robert Debbaut, is an educator, author, artist and businessman. He has lived in Ozark since 2012 with his wife, Alina and daughter Sofia, an Honor Roll student who will be a junior at Ozark High School this fall.  Robert Debbaut holds three advanced degrees, including a doctorate from the University of Michigan.  He is a licensed insurance producer with the Missouri Financial Group and Kansas City Life.  A lifelong concern for education, the environment and equality prompted Dr. Debbaut to answer the Green Party's call to stand for office as State Representative from District 140. He ran for the same office in 2016 and looks forward to continuing to introduce the voters of District 140 to himself and the Green Party.
As a former educator Robert Debbaut believes state disbursements to Missouri should be based on an equal amount of revenue per student.  Rural and inner city schools should not be behind those schools in wealthier areas where the property taxes, and hence the tax revenues, are higher.

Dr. Debbaut understands that all Missourians should be concerned with environmental issues. Especially near our big cities, yet often hidden from our eyes in rural Missouri, certain manufacturing processes are fouling our water and causing damage to flora and fauna. We can keep manufacturing vibrant in Missouri, but insist that they not allow messes to happen. One only need look at places like south Louisiana, West Virginia, or Flint, Michigan to understand how terrible it would be to be without clean water. Equality has been a goal of our American experiment for years, yet it is only in recent times when we have come close to achieving equal access and justice for all. Robert Debbaut believes we must remind those who oppose equality that we are each only as free and equal as the least of us.