The Green Party of Kansas City, Missouri voted unanimously to join the Kansas City Grassroots Network on May 3, 2018.

Social and political transformation in the US has always required strong social movements. The Green Party, as an independent, anti-capitalist political party, reflects the agenda of the social movements and its members are engaged in struggles in order to use the electoral system as a tool for transformation, revolution, change.

The Green Party is committed to bottom-up movement building and to working in solidarity, as members of the working class, with all of the oppressed and their struggles.

As a political party, our role includes running candidates, but as a relatively small and growing party, our power also resides in building and strengthening the popular movement against capitalism and class dominance, abelism, cis-hetero-patriarchy and all manifestations of oppressive and White supremacist culture. (See Building Green Party Power for more insights on this issue.)

In a period of left resurgence in Kansas City numerous radical anti-capitalist groups emerged, were reinvigorated and grew in size and strength in a very short period of time. All of these groups, including the Green Party of Kansas City, drew conclusions and developed strategic outlooks and answers to social problems. It is our belief that in situations where common goals with coordinated strategies are possible that common work between organizations can be incredibly beneficial. This is not just because many hands make light work but more importantly where organizations and their members meet, new and better ideas for the path to collective liberation can flourish.

As such the Kansas City Grassroots Network has developed a set of mutually reinforcing goals for our work: 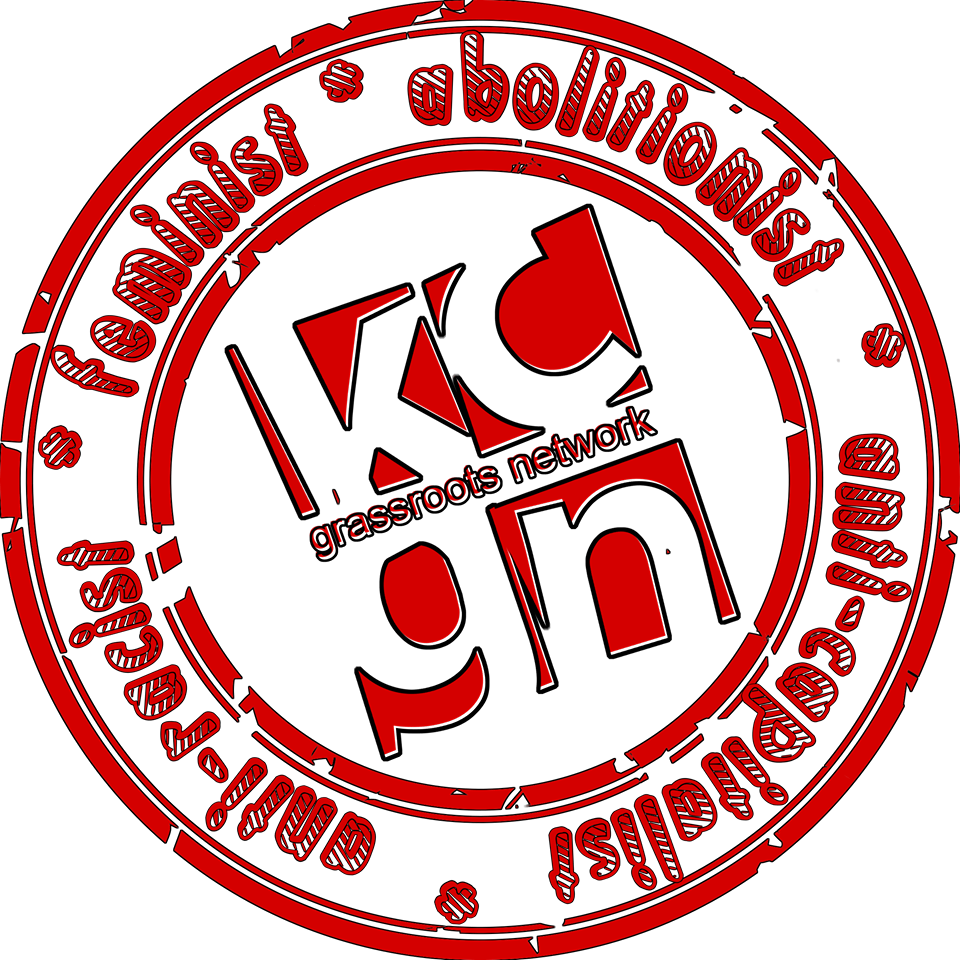 We oppose the capitalist system and its destructive impact on humanity and the planet. The present system produces poverty, war, environmental crises, and social disorder for the many while providing fantastic wealth and power for a tiny ruling class. Through its exploitation of labor and endless drive toward greater profit, capitalism pits workers around the world into cut-throat competition, reinforces social oppression, and denies us real freedom. Unemployment, regular economic crises, and ecologically unsustainable growth are inevitable under the irrational capitalist system. While we fight for reforms that alleviate these miserable conditions in order to improve the confidence and organization of the working class, we understand that no reform of the system can permanently abolish these conditions. Therefore, we fight for the abolition of the capitalist system.

United by these principles, we are committed to building a network of anti-capitalist organizations and a broader anti-capitalist movement within the borders of the United States.