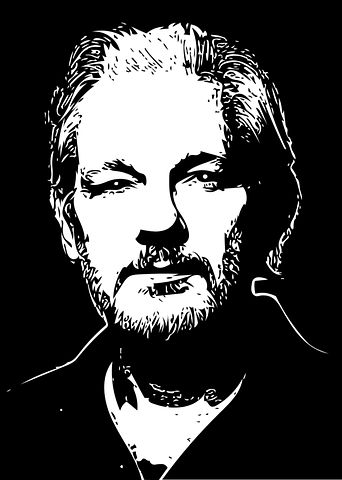 The imprisonment of Julian Assange is a threat to press freedom, which is already under attack on multiple fronts; as well as a threat to freedom of any speech or affiliation. Shooting the messenger should never be a thing, even if you disagree with the message. We should never lock people up for saying things that the governing elites don't want to hear. This is violence and we oppose violence.

Approved by the General Membership on Thursday, September 1, 2022.