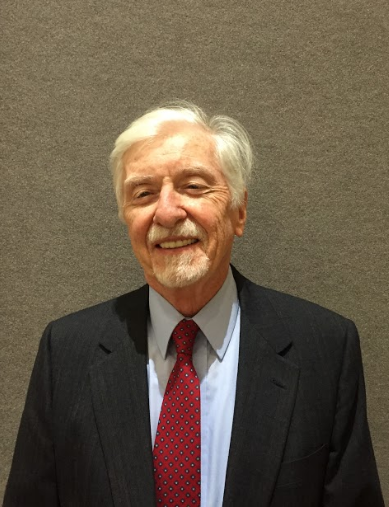 William Hastings was born and raised in Chicago and attended Loyola University for my Bachelor’s degree.  After earning a Ph.D. in psychology at Southern Illinois University, he settled into a career in teaching at a Christian liberal arts college in Western Illinois. Some years ago he was looking for a university town to retire to and chose Columbia which was for him a Goldilocks city—not too hot, not too cold; not too big, not too small.

Like most retired professors, William is a progressive in opinions but not an activist by temperament nor a rebel by inclination. But like most Americans, he realized that our country has lost its way. It is the fading of the American dream that got Trump elected, and both parties are responsible. He believes the Green Party to be the best way to think outside of the boxes—the ones labeled Democrat and Republican—that have confined our understanding of solutions. So, William decided to give the voters another choice for State Representative from District 46.

Perhaps our greatest bipartisan muddle is to assume America is too poor to solve our problems. America is awash in wealth; it is just not being spent to improve the lives of the ordinary citizens.  Specifically, we must roll back the warfare state, what Eisenhower labeled the military industrial complex. We must stop overtaxing the typical family and increase taxes on those who can afford to pay. With the money saved we can provide better health care, improved transportation, and a return to the American dream.