Vote Jo Crain for US Senate! 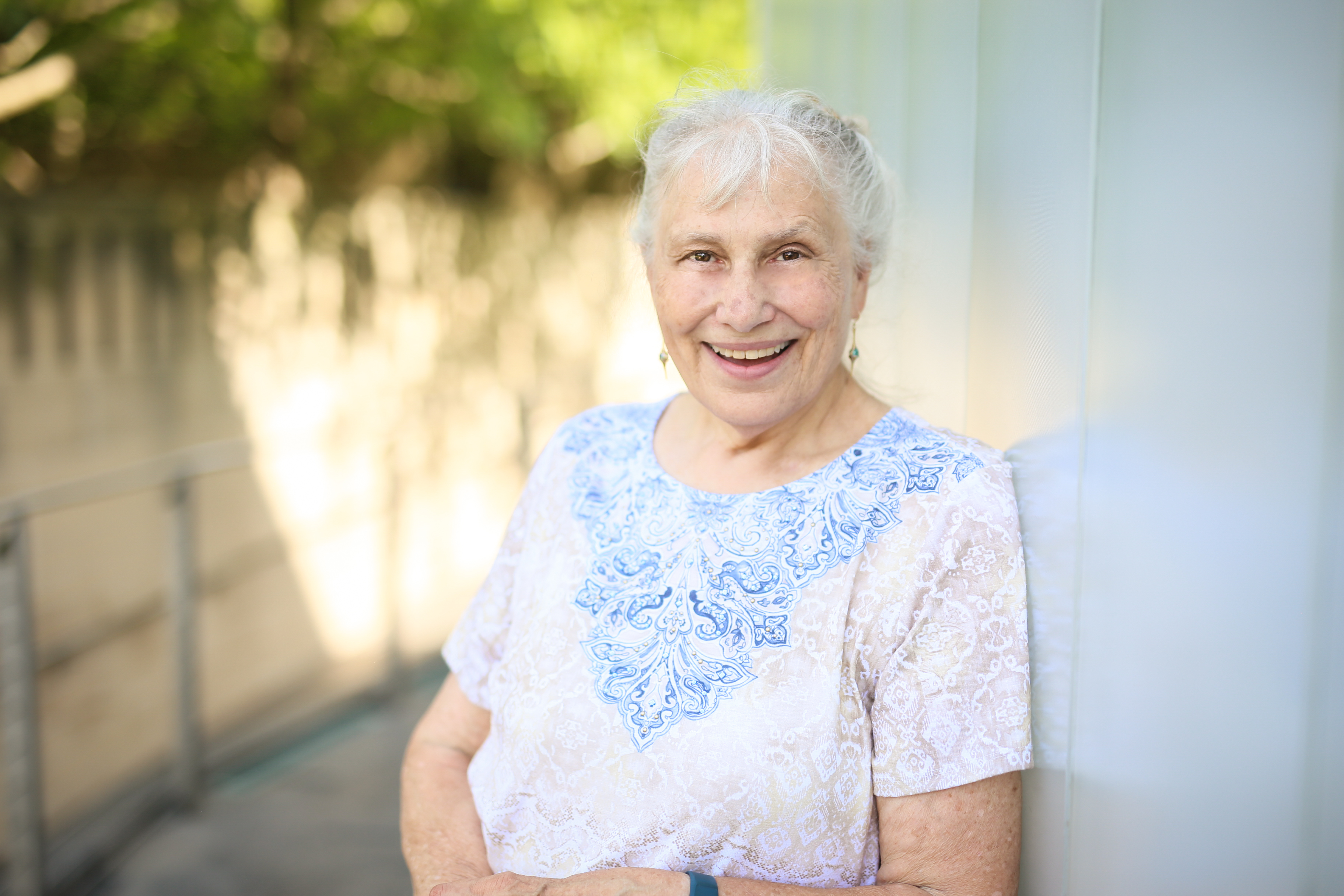 On Friday November 2nd, Democrat Claire McCaskill's campaign manager contacted Jo Crain, the Missouri Green Party candidate for US Senate, to ask her to concede to help McCaskill beat Republican Josh Hawley. Jo courageously declined and pointed out in her video response that she is the only progressive option in the 5-way US Senate race. The Democrats do not own your votes!

So many people are pinning their hopes on Claire McCaskill to hold back the tide of fascism. Instead she is attacking progressives, agreeing with Trump's racist scaremongering about the Central American asylum seekers, and touting endorsements from the Border Patrol Union despite their appearance in an anti-immigrant propaganda video with violent fascist groups. She is not resisting fascism and she will lose to Trump boot-licker Josh Hawley because of this. Even if she does manage to win, the Democrats will feel justified that embracing fascism half of the time is the way to win elections and we'll continue to slide toward a fascist future. We call on Senator Claire McCaskill to drop out and to urge people to unite behind Jo Crain.

As we mentioned in the blog post yesterday about our State Auditor candidate Don Fitz, voting for him or Jo Crain will help us extend our statewide ballot access to 2022. Jo is also the only candidate in the US Senate race taking climate change seriously, seeking to drastically reduce the Pentagon budget and end our constant wars, supporting Medicare-for-all, promising to serve only one term in Congress, and backing immigrant rights. She has worked hard to use the high profile US Senate campaign to champion these issues and others throughout this election season. Jo Crain deserves your vote on Tuesday!

This message was Paid for by Missouri Green Party, Treasurer Jo Civettini, 4112 Flora Place, St. Louis, MO 63110 and not authorized by candidate or candidate's committee.