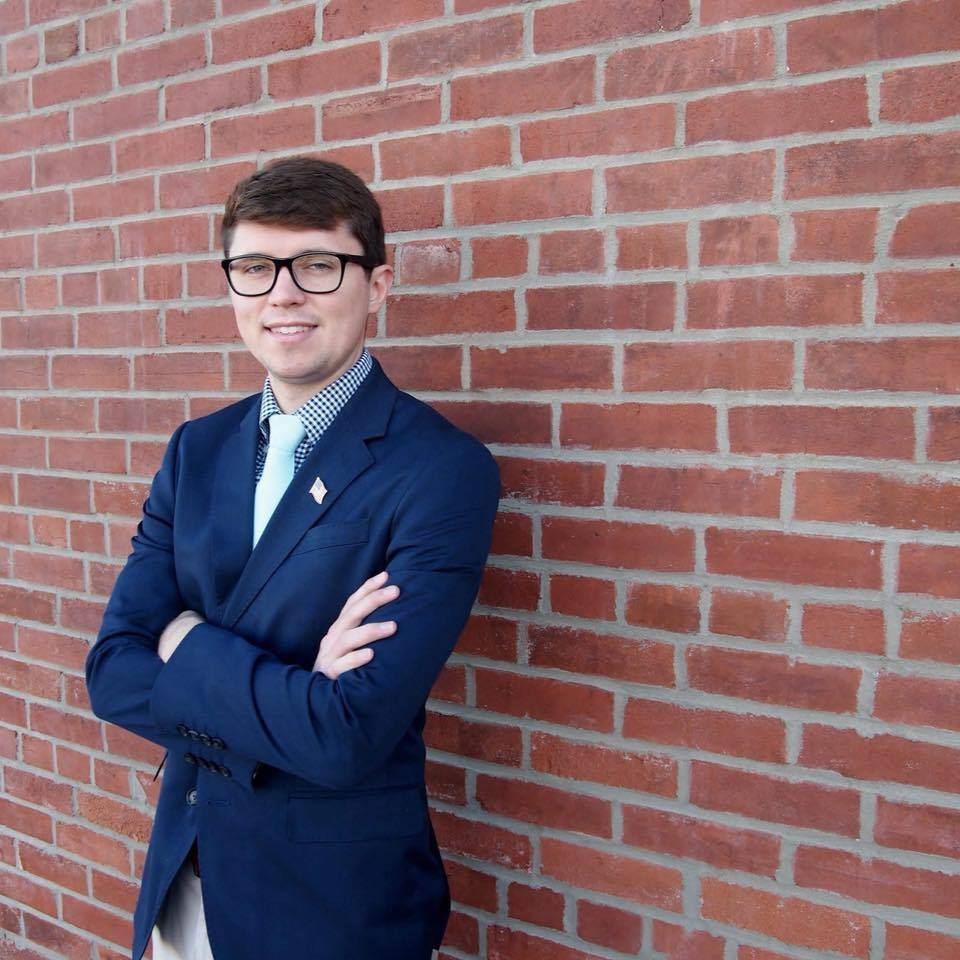 Conon Gillis has taught History and U.S. Government at Neosho High School for the past 5 years. He has a Bachelor’s degree in Secondary Social Studies Education from Missouri Southern State University. He was inspired to run for State Senator from District 32 while teaching his students about the importance of voting. He realized that voters in the 32nd district often have no meaningful choices at the polls and he became determined to make sure that changed.

Conon lives in Joplin, Missouri with his wife Lacey and their two beautiful dogs, Ella and Sadie. He serves as the Secretary of the Green Alliance of Southwest Missouri and serves on the Missouri Green Party State Platform Committee.

For more information about Conon and his campaign, visit his campaign site: http://conongillis.com/