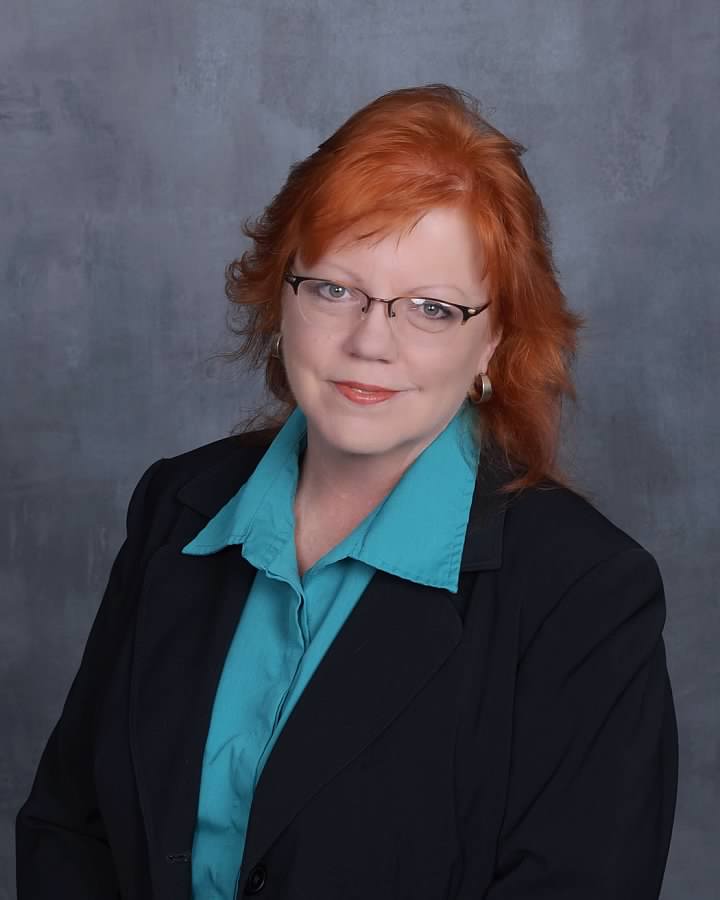 Hi, I'm Vicke Kepling, and I am running as a Green Party candidate for Missouri Legislative District 135 which is located in East Springfield. I have been an activist for over twenty years, and this is my first time running for political office. I announced my candidacy on February 19, 2019 and have been very active with parade floats, tabling, presentations, holding a kick-off party, marketing, and canvassing. My goal is to knock every door, but I have had to switch to "lit drops" due to the virus.

After spending many years as an activist for families of children with disabilities, I had an awakening of sorts with the Occupy Wall Street movement. I attended the first meeting here in Springfield, and there were 160 people there. I learned a lot quickly and became an organizer. During this time, I gave up on politics, believing the system was too broken to be fixed. Sometimes I still question that. In 2015, Bernie Sanders announced that he was running for President and gave me hope that we, the people could change the system. I worked hard and was elected as a national delegate for him. The writing was "on the wall" as they say, and I needed a Plan B and worked to help get the Green Party on the ballot in Missouri.

As far as qualifications, I bring mostly experience to my candidacy. I do have two master's degrees, one in business administration and one in technical writing. I also have a graduate certificate in public management. Between my education and experience, I believe that I am running an effective campaign. So far, I have been officially endorsed by the Democratic Socialists of the Ozarks.

If elected, I intend to be a champion for environmental issues in the state legislature. It is my plan to work with environmental organizations across the state to come up with a top ten plan for protecting Missouri's natural resources. I will also stand on the side of the people over profits on other issues.