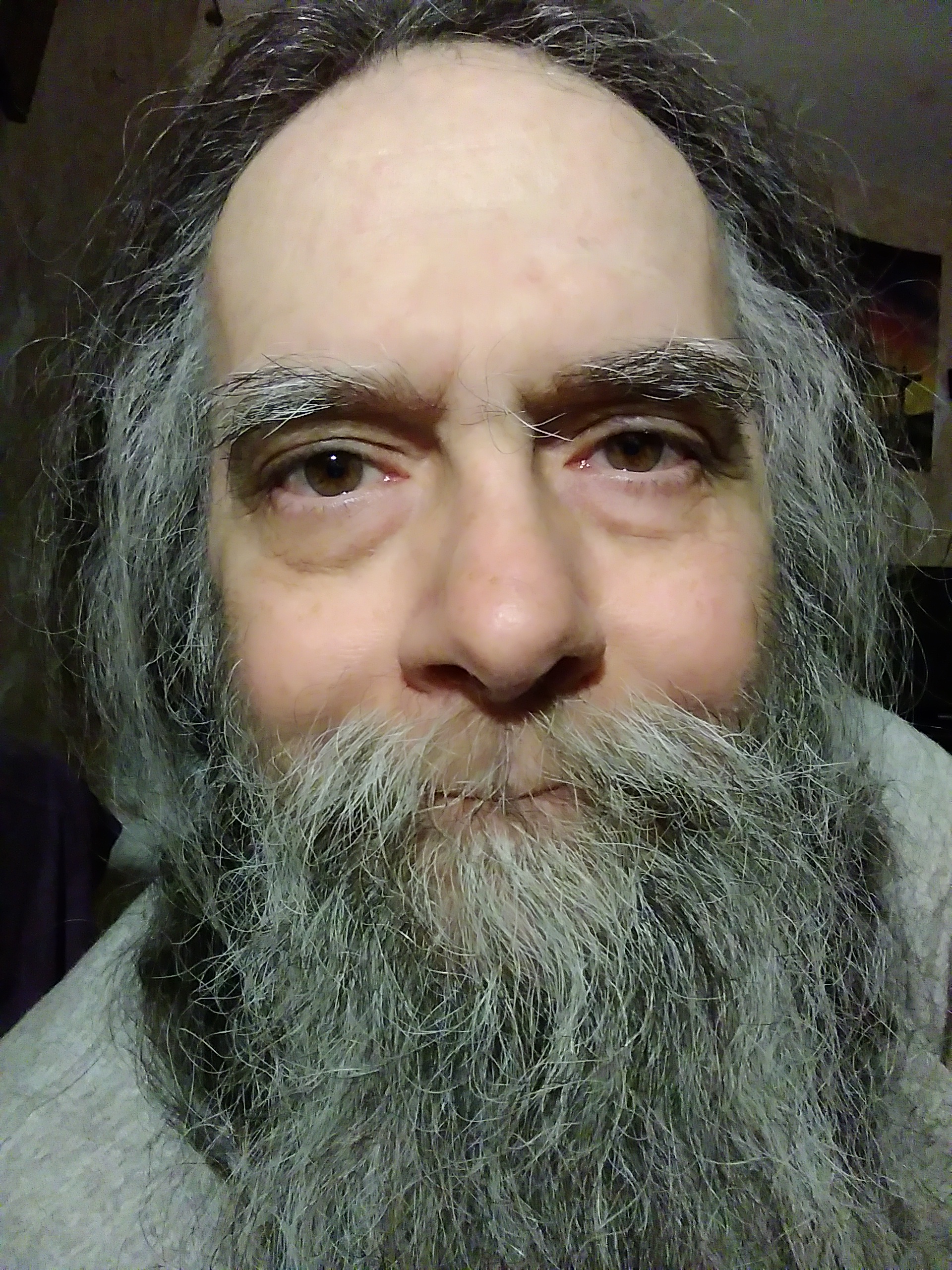 My name is Daniel Karam and I am a candidate for the 37th District House of the Missouri House of Representatives. Here is some basic information

about me. If you want some stories go to my Web Site soon to be available.

I’m sorry about using the word I so much but am trying to let you know who I am.

My main priorities have to do with Equality. Our political system has been dominated by special interests to the point of destruction, culturally and environmentally. I will oppose legislation that favors organizations at the expense of people and promote efforts to improve and better the life styles of people.

WE CAN DO BETTER

TAX BILLIONAIRES OUT OF EXISTENCE