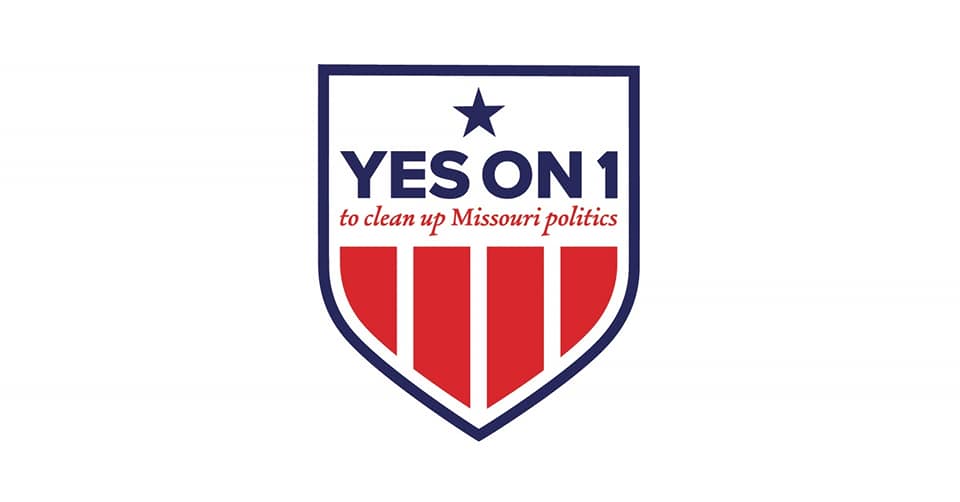 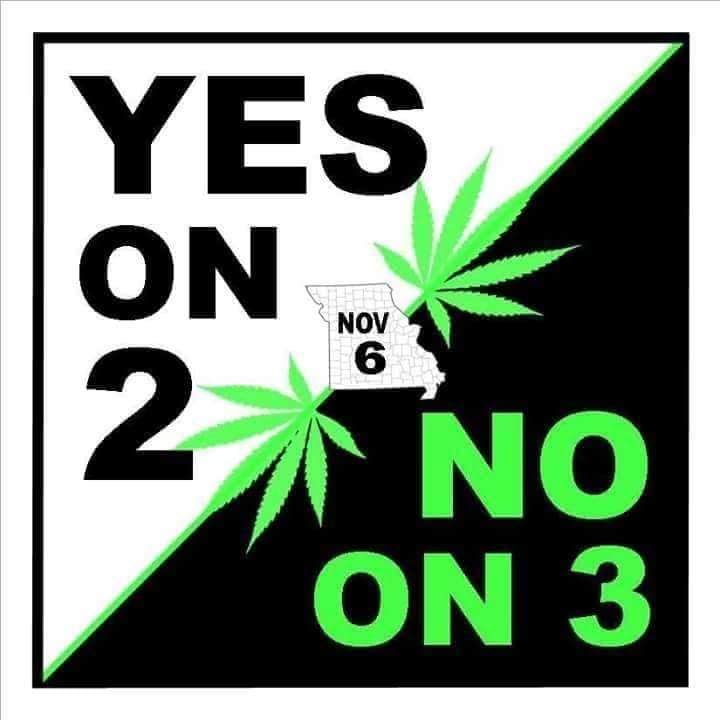 As you go into the polls on Tuesday, remember that the Missouri Green Party has endorsed Amendment 1 (Clean Missouri) and 2 (New Approach Missouri's medical marijuana amendment), and opposes the other two medical marijuana amendments (Amendment 3 & Proposition C). Amendment 2 is the constitutional amendment that allows patients to grow their own plants at home and the tax on the cannabis goes to help veterans. Amendment 3 funds a research center controlled by the Amendment's wealthy backer and Proposition C is a change to state law that can be overturned by the state legislature. The Amendment with the most votes wins so it's important to vote only for Amendment 2.

Several of our chapters also put out voter guides endorsing more of the issues on the ballot, as well as local issues. 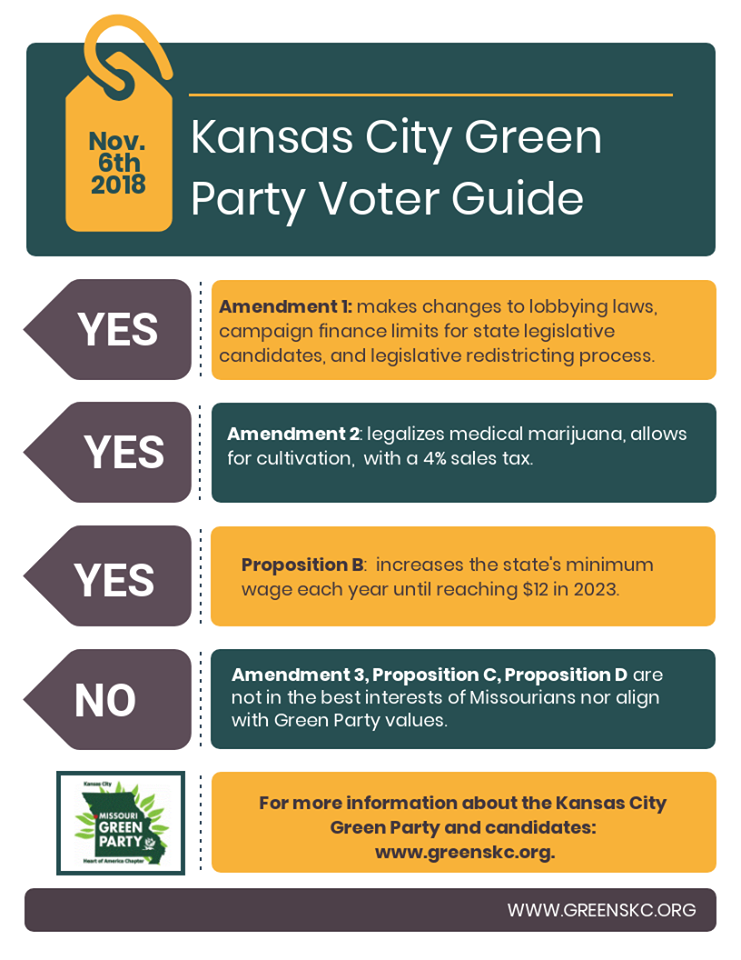 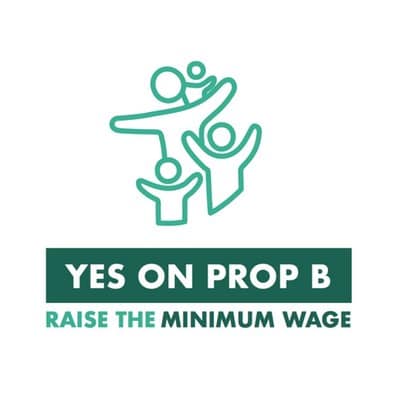 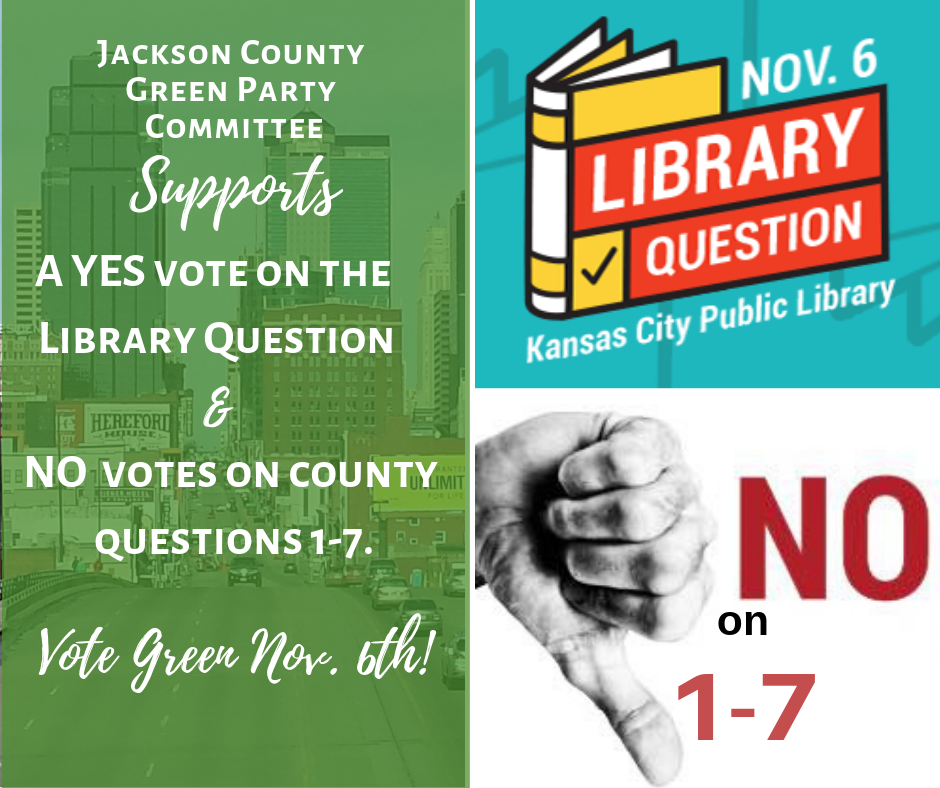