On April 2nd, voters in Texas County elected a Missouri Green to the health board.

(April 17, 2019) Ed Williamson, member of the Springfield chapter of the Missouri Green Party, won a write-in campaign for the Texas County Health Board this month.  While this is a non-partisan position, it is no secret around Houston, MO that he is a member of the Green Party.   After no one filed for the seat, Ed was approached by several members in the community asking him to run a write-in campaign.

Ed is still figuring out all the details of his new role, but he is excited to bring a Green vision to the health board. He says, "I really don't know exactly what all the duties of being a member of this board entails. However, I will be bringing the beliefs and values of the Green Party to the table. I am hopeful to be able to impact access to health care at a lower cost to citizens of our county. I will also stress environmentally friendly policies and strive for equality and local decision making. Essentially all of the core principles and beliefs of the Green Party." 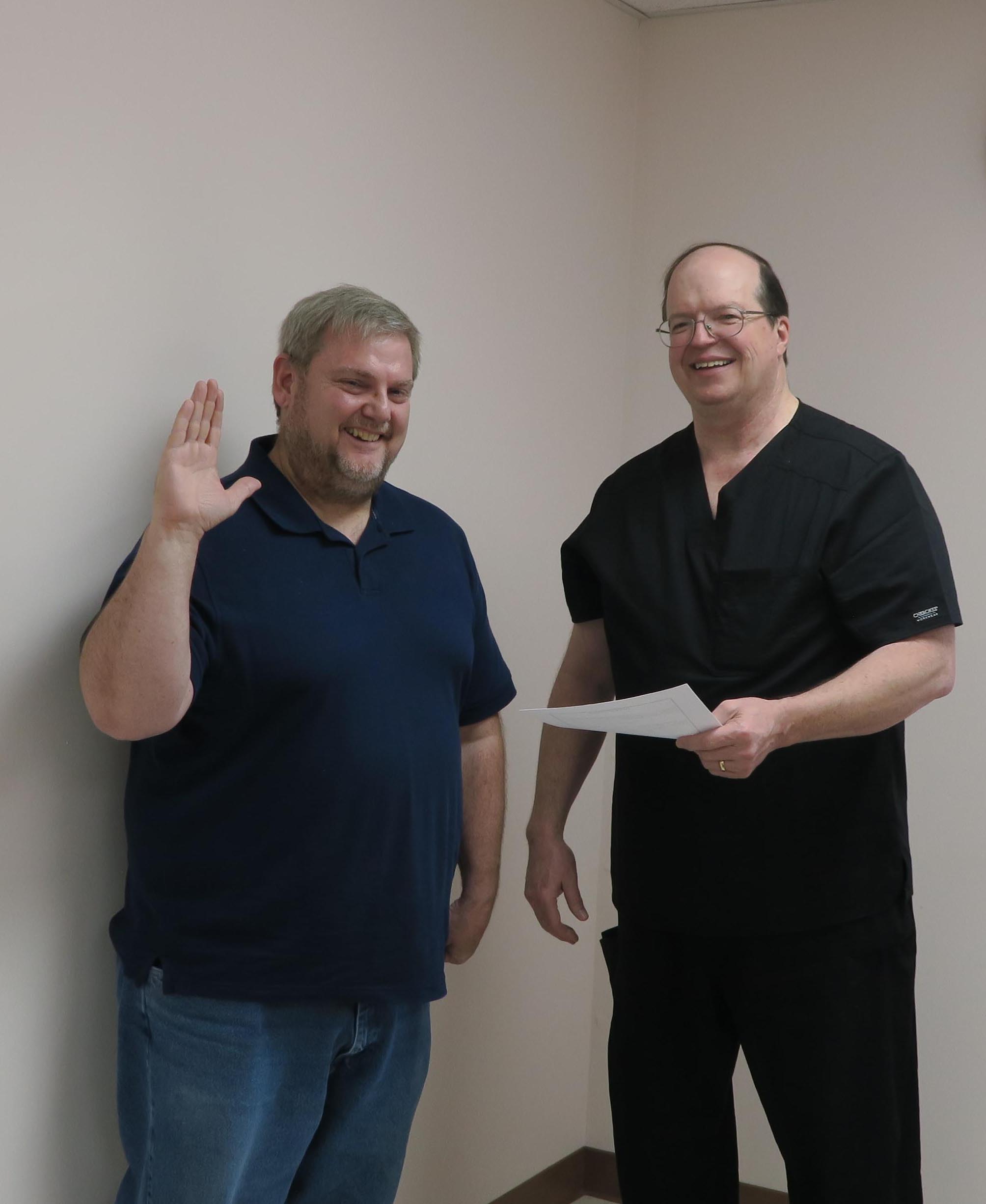 Since this position is considered "non-partisan" Ed did not actively campaign in the sense of advertising or speaking to groups. Most of the campaigning was done through social media sharing around the county and resulted in more than 250 write in votes (which was more than twice the amount of the next largest total).

I asked Ed what advice he has for other Greens running across Missouri, "I would encourage my fellow Greens to make the widest possible use of their social networks. I would also encourage us to continue to have candidates file and run for local positions."

The Missouri Green Party wants to congratulate Ed Williamson for his commitment to public service, health justice, and the Ten Key Values.