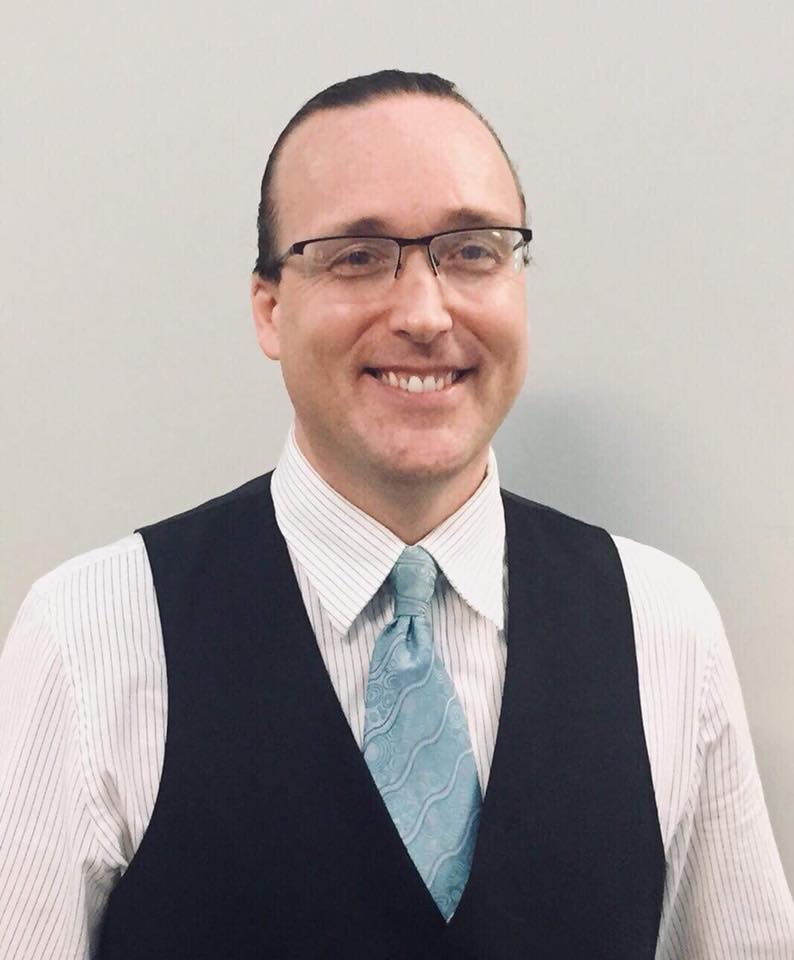 Nathan Kline is a lifelong resident of Kansas City, Missouri and a long-time homeowner in the Plaza-Westport neighborhood where he lives with his partner of twelve years, Malisha. A graduate of the Kansas City Art Institute, he has developed a strong background in both public  and private sector, management and administration, while continually maintaining his artistic practice.

Nathan has been a supporter of the Green Party since the 1996 Ralph Nader campaign for  president after finally coming to the realization that the two corporate parties were irredeemably  corrupt. He is currently the Volunteer Coordinator for the Kansas City chapter of the Missouri  Green Party. As an avid student of history, political science, economics, philosophy, and the arts  Nathan continually seeks to bridge the gap between theory and practice to achieve a sustainable, just, and peaceful society. The Green Party, as the only significant political party in the United  States that is not wholly captured by the corporations and the billionaires, is the only vehicle  that can achieve these goals.

As Jackson County Executive, Nathan would work persistently and consistently to better the lives of the people of Jackson County in accordance with the eco-socialist values of the Green Party. Some of the emphases of such an approach to governance include: reversing years of growing economic  inequality by raising taxes on the obscenely wealthy while establishing a real living wage; investing in those down on their luck, instead of investments in prisons; and the rapid transition to renewable energy sources and expanded public transit to do our part to head off the worst effects of climate change. Together we can bring about the rebirth of government that is on the side of the people instead of on the side of the failed profit-driven corporate takeover of health care, education, transportation, and the rest of our social goods.

CONNECT WITH THE CAMPAIGN: